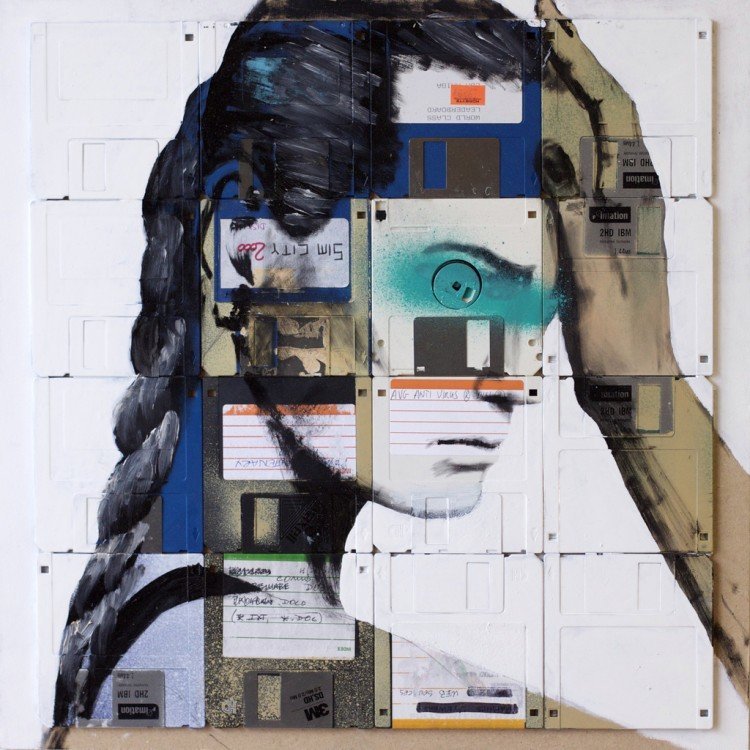 A virus (computer virus) is a piece of software that is designed to intentionally cause damage to a computer. It has the ability to copy itself and infect different files and computers. Depending on the mode of operation, we can define several types of viruses: